Born September 5th, 1986 and raised in the village of Batié, Francis Ngannou began his life with little: little home, little formal education, little support. However, Francis’ dreams were big. He dodged the demands of local gangs, began work as just a child, and motivated himself toward a life beyond the town that planned on keeping him.

Francis’ parents divorced when he was six years old. From then on, his childhood was spent in one foster home to another. Constantly finding himself displaced, Francis Ngannou never settled into a solid school environment, changing schools at least once a year throughout elementary school and into the start of middle school. Eventually, Francis Ngannou was reunited with his family and returned to live with his mother in her home village. During this transition, Francis’ grandmother passed away, leaving the family in further turmoil.

He and his siblings would wear their extended family members’ clothing. They would be sent home from school for not having the basic tools to study, the simplest things: a pencil, pen, or something to write on. At times, they would have to leave school early from hunger since they couldn’t afford to eat the breakfast and lunches at school.

When Francis turned 11, he began working in a sand quarry. In this environment, he was not afforded the small comforts and allowances of a child. He worked as hard as all those around him, even the adults, through pouring rain or extreme heat, and didn’t get to enjoy a holiday off or the time to dwell in his youth. Even working doggedly, the amount he earned was still not enough to cover education expenses. He recalls the first day of school, watching his classmates excited to start the year with new backpacks and stories to tell from their holidays. These times were exceptionally painful for Francis or his family – they had no new school supplies, no memories of vacation, and struggled with the constant comparison of their lives to the kids around them.

”Go After your Dreams, No matter how Unattainable Others Think that it might be”

Throughout this time, Francis also struggled with his father’s bad reputation for violence. A strong man who would fight in the streets, his actions would embarrass Francis when his behavior would come up in conversation. Francis knew he wanted to forge a different path and didn’t want to be associated with the kind of fighting his father was known for. Francis began to consider how he would use his strength without gaining a similar reputation or creating a negative name for himself. From this, a passion for boxing burgeoned and he decided that pursuing a life in combat sports would be his way of expression. Francis decided that he could show that he was not just an underdog or a victim of his circumstances: he would prove himself as a winner.

When Francis Ngannou turned 17, he was forced to leave school due to lack of financial resources.

Francis knew that it was time to stop surviving and to start living – so he began working small jobs in order to save as much money as he could to pursue his dreams of boxing.

At 22, Francis sold his motorcycle to enroll in a neighboring cities’ boxing gym. Rather than supporting his decision, his peers thought he had gone crazy, even saying that they would have institutionalized him if they had the chance. Against all odds, he persisted, saying “I had this flame, this spark deep inside me that wanted to fly away – this little bird who wanted to be free.”

After battling naysayers and throwing himself into work, Francis made his way to Paris in late June of 2013. The city was was not welcoming upon arrival. Francis spent days and nights homeless without friends, money, or refuge before volunteering at an association, La Chorba.

When first connecting with Francis’ current best friend: Didier Carmont, Francis was suspicious. Who was this man who showed such compassion and encouragement to a total stranger? Soon, Francis saw that Didier’s intentions were good when he convinced a boxing gym to let Francis train for free. Their friendship grew and Didier helped Francis assimilate into his new home with shelter, guidance, and mentorship – and a memorable pair of brand new sneakers. Francis wrote of his friend, Didier, “He has always been there for me and even though he is not there in person, he has remained a big part of my life.” Didier was the first to instill the idea of pursuing MMA instead of boxing: the rest is history. 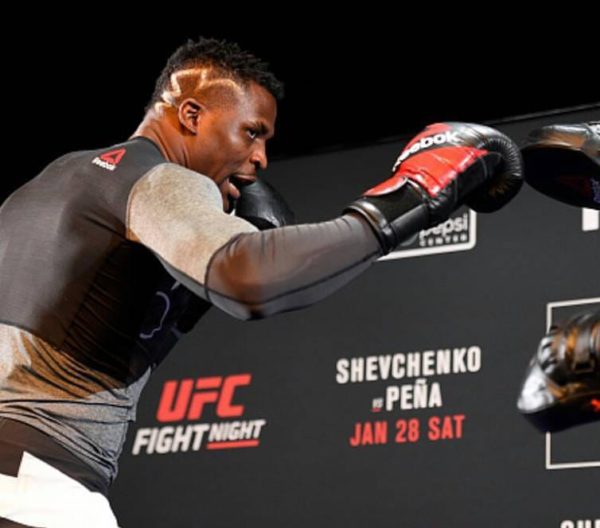 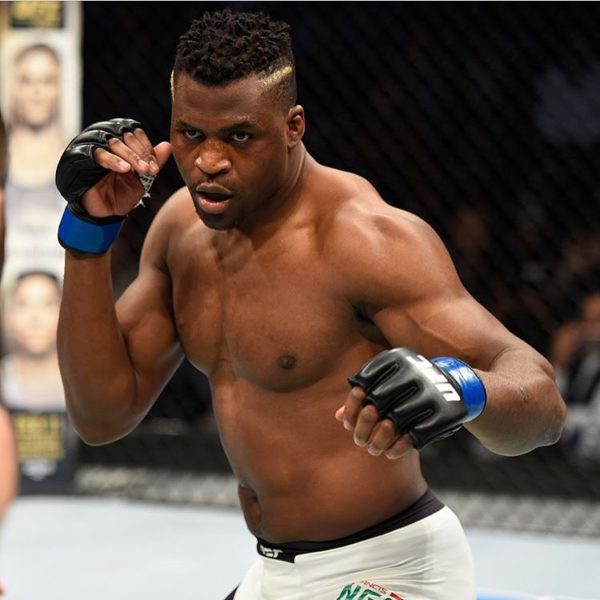 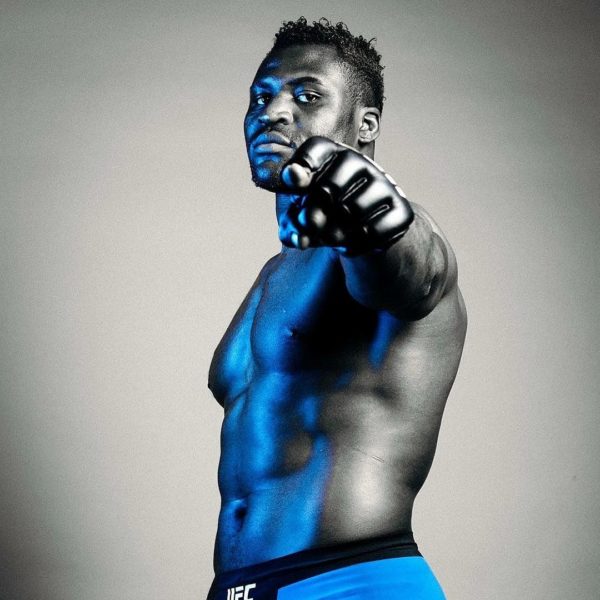 Now a number one ranking UFC contender and internationally known for holding the record for highest punching power ever measured by the UFC, Francis aims not only at the title – but extending his providence to his hometown. Francis shared, “The purpose is not collecting things…I want to give an opportunity to children like me who dream of this sport.” When visiting Cameroon after his success, he witnessed the impression his own story made on many children there, saying “They saw I [have] a dream; they say, “I will be a champion in the MMA. I will do boxing like Francis…they are thinking that something is possible. Even when they are so poor, something is possible in life. It’s so hard, but it’s possible.”

Join the Francis Ngannou Foundation mailing list for important updates on the growth of our foundation, stories about our incredible trainees, and insight into how you can help make dreams into reality.